ABC's Castle: A Review (of the Season Finale) 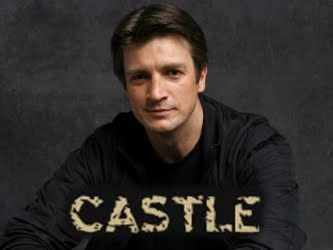 Castle is one more in a long series of failed attempts by Disney's ABC to win viewers hearts and loyalty. The show is named for one of the two main characters, Richard Castle (played by Nathan Fillion)—a mystery novelist who puppy-dogs a female detective, Kate Beckett, (played by Stana Katic). And do I ever mean puppy-dog!

(Richard) Castle is like a big kid—driven by his desire for sex, clueless in his ability to shepherd his daughter through the pitfalls of adolescence (like sexual responsibility), and living as a divorced bachelor in a wealthy house full of large-screened entertainment systems. He drinks, smokes, and gambles at night with his buddies, and is occasionally visited by a pop-in mother who relates to her son like a child. Castle's ex-wife/publisher even says about him, "He's such a little boy sometimes. I don't know why." (click here to read more)
Posted by Unknown at 6:10 AM No comments:

Another view on BP and THIS national crisis.

Posted by Unknown at 2:51 PM No comments: 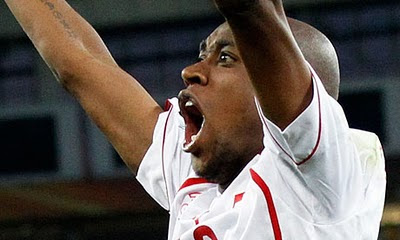 Nobody wanted to be that team--the first ones to take on Spain in the 2010 World Cup Soccer (or Football, as the rest of the world calls it) Championship. Spain isn't the reigning champion of the previous World Cup, in 2006. That title belongs to Italy—won on penalty shots against France in a game make famous by Zinedine Zidane's headbutt of Italian Marco Materazzi). Still, Spain dominates world football (soccer). They pocketed a whopping...(click here for full article).
Posted by Unknown at 2:31 PM No comments: