Talk to the Hand: A Moment of Self-Reflection 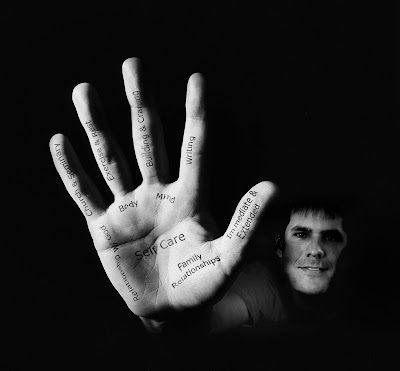 Texting while driving can be dangerous. But so is going through life at the whim of the next demand. The urgent is no longer tyrannical; it’s just easier. It demands less forethought, less deliberation, less contemplation, less consideration.

Twenty years ago, for example, frustration with political decisions meant the tedious process of using the yellow pages to find a phone number, using a Ma Bell descendant, paying 10-25 cents per minute to call either the state capital or Washington DC to secure an address where you could send your complaint—typed preferably, though hand written would still be accepted; taking the time to type or (gasp!) handwrite your complaint, print it off, secure and envelope and postage stamp, place in mailbox, put flag up, and wait—maybe two weeks—in the hopes that the letter arrived securely; hoping all along the process that someone on the other end would take the time to read it.

Now, lettering is a lost art. Ebonics was arguably a passing threat to lingual accuracy and visual literacy; but nowhere near what text message shorthand (i.e. Textese, chatspeak, or txt lingo) has become. I can now tweet a frowny face to my politician at #Geithner to express my disapproval of the Treasury’s handling of debt and the Fed’s issuance of currency. Communication sent; message received.

Or not. The noise of communicative attempt has become more a deafening force of cognitive wholeness than all the psychological manipulation of Orwell’s 1984. One reviewer writes, “One of Orwell’s most important messages in 1984 is that language is of central importance to human thought because it structures and limits the ideas that individuals are capable of formulating and expressing.” Are we still capable? Ideological slavery is self-imposed more than it is militarily enforced. At least, that’s what one must conclude from the rise of Hitler in post-WWI Germany. Before he could come to power, there had to be the willingness of the people to let him.

So, I’m trying to make sense of the noise and—where possible—turn it off. How do I keep focused on what is legitimately to be sought after? The present reminder that I can only do one or two things well. Whether reading Emotionally Healthy Spirituality, or Strength’s Finder, the message is the same: I am limited, and am only good at a few things. To pretend otherwise is hubris, self-ignorance, and self-neglect. Those strengths are situational: I wasn’t born a hundred years ago, or else I would likely be a really good farmer. I live today, and my nurturing finds expression in the fields of the immediate relationships around me (e.g. in my family, my church, and my job). My development finds expression in the tools of the pen, the paper, and the unformed shaped of raw wood. That’s it, or pretty close to it.

So I’m not going to text while driving. Actually, I don’t plan to text at all. The message will get through to you—I’m sure of that. But it won’t be me, and I won’t understand myself in the act of developing the attempt to communication. Yes, Babel has been undone (Acts 2). But not all the effects thereof.

(this post contains affliate links to Amazon.com)
Posted by Unknown at 8:18 AM No comments:

Two and a Half Men!

CBS's New "Two and a Half Men" Advertisement 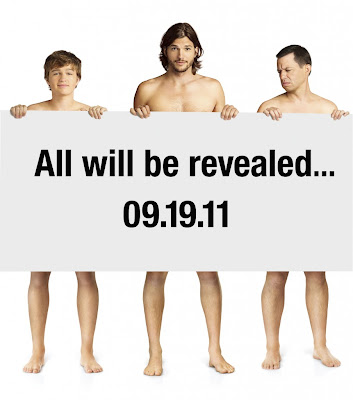 The Federal Government's New "Two and a Half Men" Advertisement 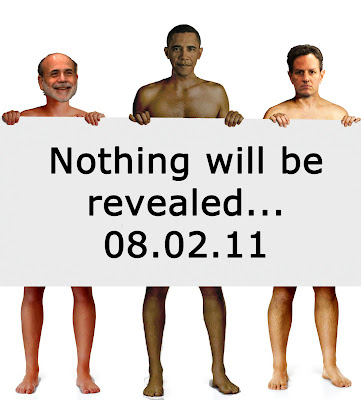 August 2 is the Debt Limit Deadline.
Posted by Unknown at 12:03 PM No comments: